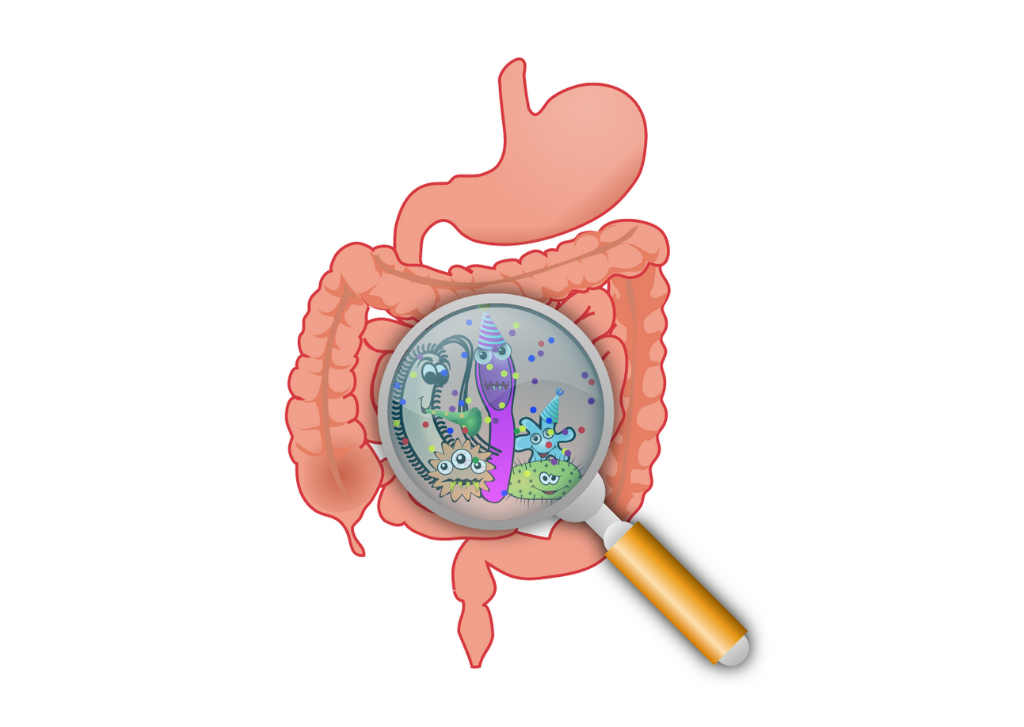 IBS and SIBO (Small Intestinal Bacteria Overgrowth) – is there a connection?

Embarrassing gas, painful bloating, constipation, diarrhoea (or both) – if you have been diagnosed with Irritable Bowel Syndrome (IBS)  you are most likely very familiar with all these symptoms and you are not alone. Up to 20% of the worlds population suffer with IBS.

But what causes IBS?

If you have a diagnosis of IBS you know how frustrating it is for doctors to shrug their shoulders as to the cause and just prescribe medications to help with the symptoms, that often don’t work very well.

However, over the last few years more research has gone into the causes of IBS and scientists have discovered that in up to 60-80%1,2 of IBS cases Small Intestinal Bacteria Overgrowth (SIBO for short) is the cause of the IBS. While SIBO hasn’t quite hit mainstream GP practices it is gaining traction and more are getting tested for it.

So is your IBS really SIBO? What is the connection?

Firstly, what is SIBO?

Whilst you may have heard, or read into, different ways you can support your intestinal health within the large intestine by eating different foods etc you may not have read much about the effect bacteria levels in our small intestine may have on your gut health.

The truth is the majority of our gut bacteria is found in the large intestine, not the small intestine. The small intestine is where our body gets the chance to breakdown and absorb the nutrients we need from our food. Bacteria, if present, would just compete for those nutrients.

How does SIBO/IMO make me feel bad? What are the symptoms?

When the bacteria in your small intestine feed off the nutrients in the food, they produce gas as they consume it. This is called fermentation. With no easy route out for the gas, this results in on-going bloating, acid reflux and ultimately, changes in bowel movements.

This gas is what causes symptoms of:

Other symptoms or complications of SIBO/IMO can include:

So what causes SIBO to develop?

One of the main causes of SIBO is what’s known as Post-Infectious IBS, or food poisoning.

The bacteria that causes food poisoning contain a toxin called cytolethal distending toxin (CDT). Part of this toxin looks very similar to a protein called vinculin. This protein is contained in the cells of the small intestine.

While food poisoning is one of the most common causes for SIBO, anything that disrupts the normal flow of food and bacteria through the digestive system can also cause SIBO. These include:

Could it be SIBO? How to find out for sure.

If you have any of the symptoms outlined above I would strongly recommend testing for SIBO / IMO, even to rule it out.

The test itself is a simple breath test, where by you drink a solution of lactulose and then take a breath sample every 15 minutes over 2-3 hours (for this reason it is recommended to have the test performed in a lab, but if that is not possible it can be done at home). GastroLife is the main lab here in Ireland and you can order directly from them.

If you do have SIBO, what can be done about it?

There are many ways you can help support your body to deal with SIBO, to reduce symptoms and to prevent a re-occurrence. However, with a positive SIBO result treating it with an antibiotic or an appropriate  anti-microbial herbal supplement, along with dietary changes and supports, is the only way to eradicate it long-term. In studies, the natural herbal supplements have been shown to be as effective as the antibiotic3. Bear in mind, with whatever course of treatment you chose several courses of either may be required.

Both these routes need to be supported with improving gut function and replenishing the good gut bacteria to avoid a relapse, such as:

Knowing that SIBO is the cause of up to 80% of all IBS cases, isn’t it time that you found out if it is causing yours?

If you have already ruled out other causes for your IBS and you have tried other dietary measures to no avail, SIBO may be part of the reason and it is worth being tested for it.

If you would like to know more about SIBO and to find out if that is what is causing your IBS then book a discovery call with me today. It’s time to get the help you deserve and start living the life you want to live! 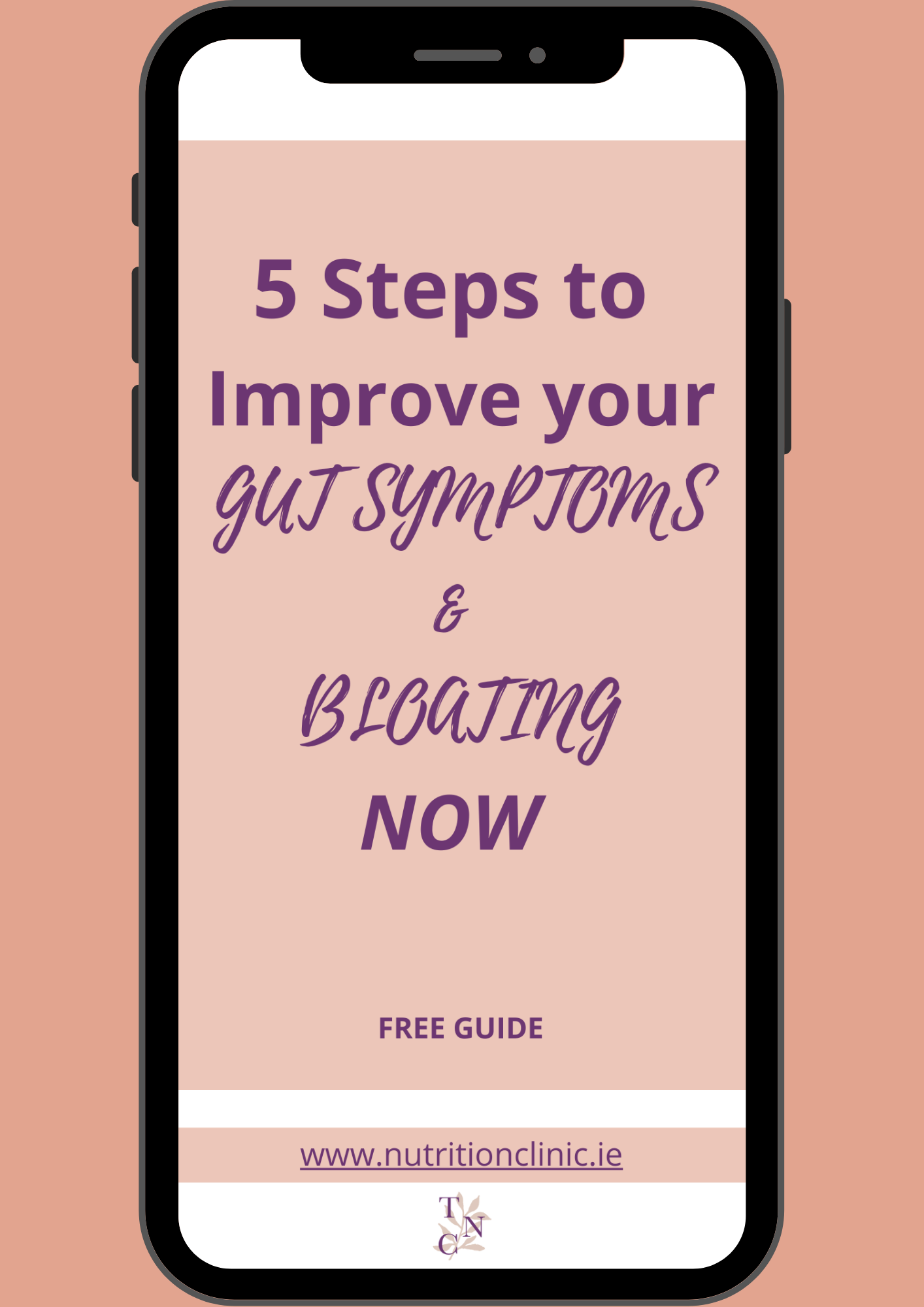 Download your guide to a Calmer gut in 5 steps

Calm your gut with these easy 5 steps, and it’s not all about looking at your food either! These tips will ease your gut symptoms and improve your bloat!